FINDING MY SPIRITUAL HOME WITH KINSHIP

I've been trying to figure out why a straight, cis-gender male like me is finding my spiritual home with SDA Kinship, a Seventh-day Adventist LGBT+ community. Here's what I've figured out so far after having just come back from the European Kinship Meeting at Othona Retreat Center in the southern UK:

There's a general feeling of freedom, fun and laughter. When you combine all of the above, it creates a safe place to enjoy life. Plus, when you've been oppressed and had to fight just for basic human rights while struggling deeply with your sense of self and your beliefs and spirituality, if you come out unscathed on the other end (unfortunately, many don't—suicide rates among LGBT+ people are way higher than other groups)—you tend to not take yourself so seriously and be willing to laugh and joke about yourself and with others.

So, once again, thank you Kinship for helping me to continue trying to be a better person by introducing me to real community and inspiring me to have fun in the process. 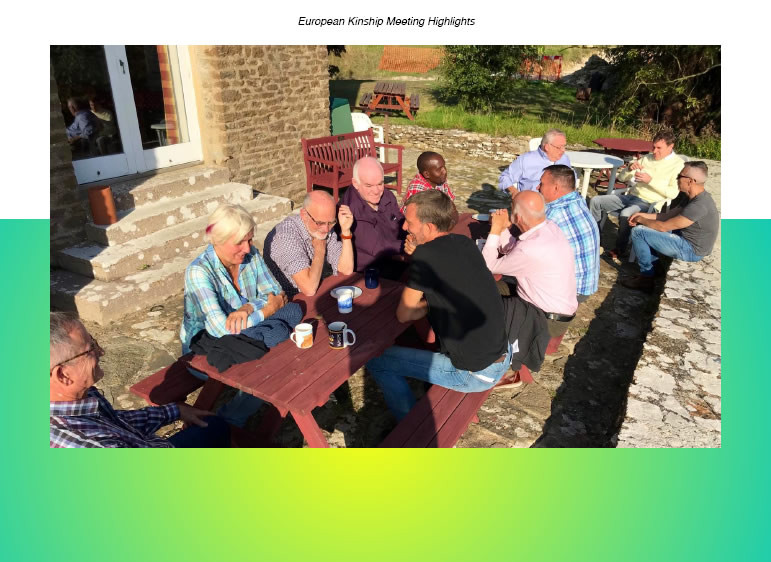 REMEMBER THE PEOPLE IN UKRAINE