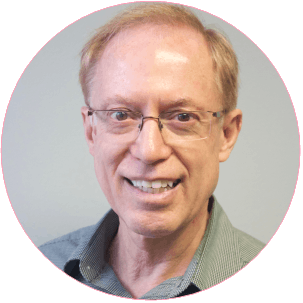 The annual LGBT TaskForce Creating Change Conference was held in Washington, DC from January 24 to 28. It is the largest gathering of our community in the United States each year.

Approximately 4,000 were in attendance, including both members of the LGBT community and many allies from dozens of organizations. For the second year, a Spiritual Care time had a room available for those who wanted to have a chance to visit. The team, including Church Relations Director, Dave Ferguson, was available throughout the conference. The definition of spiritual care included both traditional religious groups, nativist groups, non-Abrahamic faiths, and those no longer professing a religious affiliation.

The first day of the conference was devoted to race relations with numerous all-day seminars. The second day again featured all-day seminars on various topics important to the LGBTQ community and various non-profits. This year one of the options was for those attending to visit their senators and congresspersons. Training occurred in the morning, and coaches for each state were provided. Dave Ferguson was one of the coaches for the day. The afternoon was spent visiting on Capitol Hill. Friday and Saturday were filled with over 250 workshop options for those attending.

There were also LGBT Muslim, Jewish, and other faith services available during the conference. Evening events included a talent show and dance options for various groups. The conference also included a protest march at the Trump Hotel in D.C.

The following weekend, members of Kinship in Southern California were actively involved with the Sanctuary for Conversation seminar. The seminar was first held for North American Youth Leaders in 2015, followed by a sold-out presentation for pastors in Austin, Texas, the week prior to the General Conference Session that year. Chris Blake developed this seminar. He was actively involved with the film, Enough Room at the Table. Several pilot presentations have been held in the past two years, but this was the largest of the seminars to be held. A group of over 100 from various churches in Southern California and the members of the Kinship Advisory participated in the Seminar.

The seminar seeks to provide a conversation for those in local churches to explore how they can make their congregation a safe place for members of the LGBT community to worship.